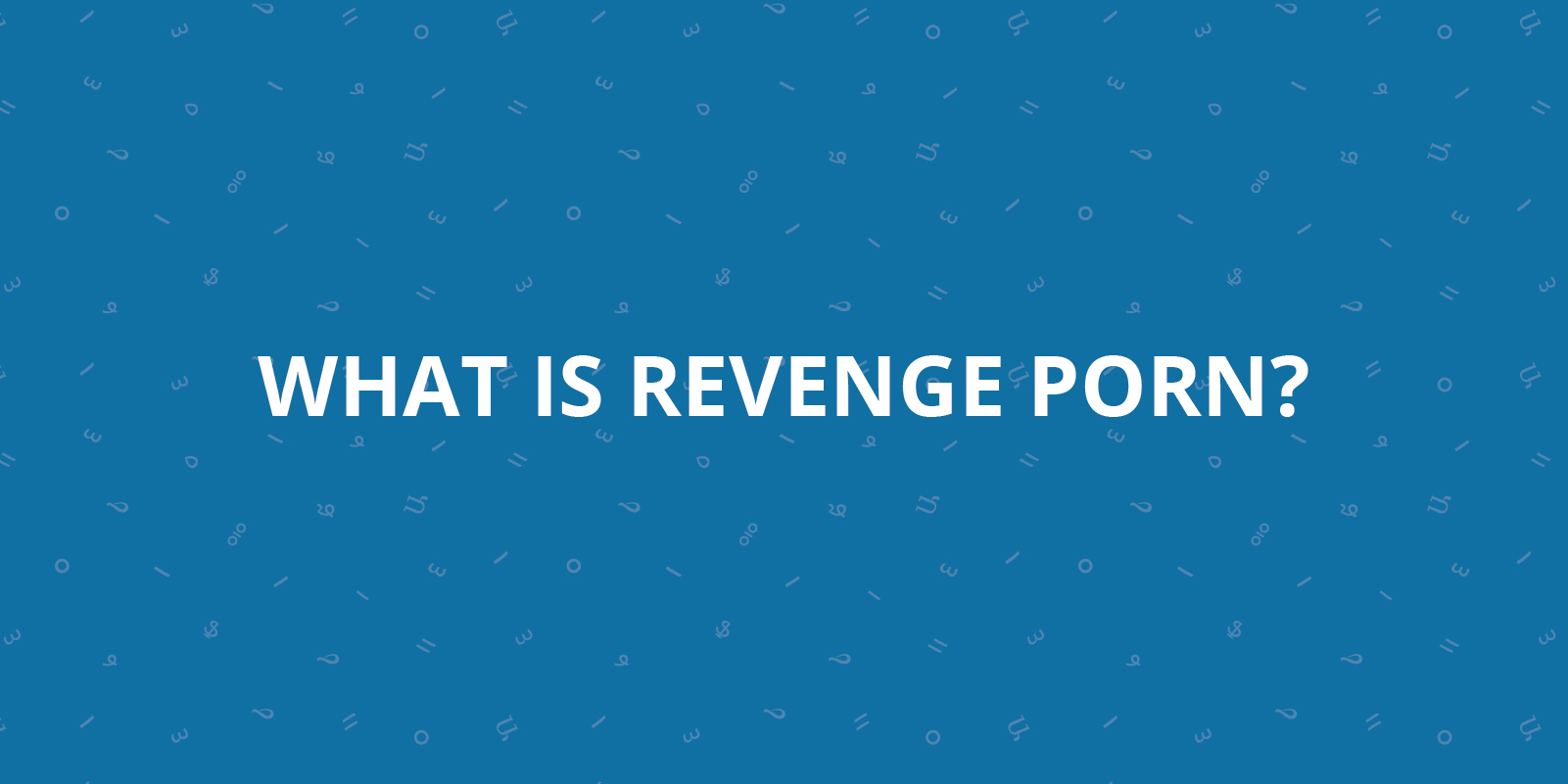 ArticlesHomepage NewsPublications
By admin May 12, 2017 March 26th, 2021 No Comments

From celebrities to average people, being a woman on the internet is scary. We have all heard or seen horror stories of private pictures or videos that get “leaked” online. We almost always know that they belong to a woman and that they were posted without her consent.

Women who have had such videos or pictures posted without their consent describe the experience as utterly traumatic and emotionally damaging, in addition to losing jobs, destroying social and family life, even to the point of having to flee their community or country altogether. On the other hand, such pictures or videos so quickly turn viral, to the extent that containing the damage becomes an impossibility.

While some may argue that some well-known celebrities have intentionally leaked their own sex tapes in order to ascend to fame or re-kindle media interest, for the most part this positive effect remains restricted to people of privilege, whose wealth or fame render them more immune to social scrutiny. For the most part, however, women are slut-shamed, attacked, or receive rape or death threats.

In our context, a recent story surfaced on social media of a young Egyptian woman, Ghadeer Ahmed, who had sent her boyfriend pictures and a video of her dancing in a short dress. When the two broke up some time later, her ex began a series of threats to publicly post the material if Ghadeer did not agree to go back to a relationship with him. After several pleas, Ghadeer eventually thought she was able to contain the situation. To her surprise, her ex-boyfriend had not only posted the video, but also a montage of pictures she had sent him, in the hopes of destroying her career as a as a political activist and women’s rights campaigner. Terrified and fearing for her life, Ghadeer sought legal advice and later filed a complaint for defamation, to which the man responded by offering to marry her in order to restore the family honor. Ghadeer refused, and he was eventually convicted under charges of violation of privacy. In a turn of events, he later pressed counter charges against her over alleged monetary disputes, and Ghadeer decided to withdraw her complaint under pressure. Nevertheless, Ghadeer refused to be silenced and shamed for her body. She later re-posted the same video of herself dancing, stating “My body is not a source of shame. I have nothing to regret about this video.” The post received so much acclaim and popularity, and Ghadeer eventually went public with the whole story with a message: no one has the right to use shame in order to silence a woman.