The mission of the Foundation is to encourage and support sexual health, sexuality gender and bodily rights movements in the Middle East and North Africa through capacity building, knowledge production, protection and advocacy.

Societies where gender and sexual health and rights, as well as mental and bodily integrity are promoted, recognized and respected.

The Social Change Program (SCP) was launched, to become later the flagship program of AFE.

The Security Program at AFE was born to raise awareness about threats in the digital world and build the capacity of gender activists to protect themselves online.

The first SCP Alumni Meeting took place and gathered nearly 40 gender activists from the MENA region. This meeting became a yearly conference running under the name of NEDWA.

AFE takes part in the regional M-Coalition, a coalition of a large number of organizations in the MENA that promotes sexual health.

The advocacy and documentation department at AFE was born.

Gender and Body Rights Media Center was launched to build bridges between gender activists and the media and work closely with journalists and TV producers to increase and improve gender and sexuality coverage.

Tayf center was opened to be a community center welcoming members and organizing awareness raising activities.

250
alumni members
from all our programs
in the MENA region

25+
Trainings
given per year

AFE hold itself, its regional partners and board members to these values

In line with principles of fairness and social justice.

to work without political or financial restraint or pressure.​ 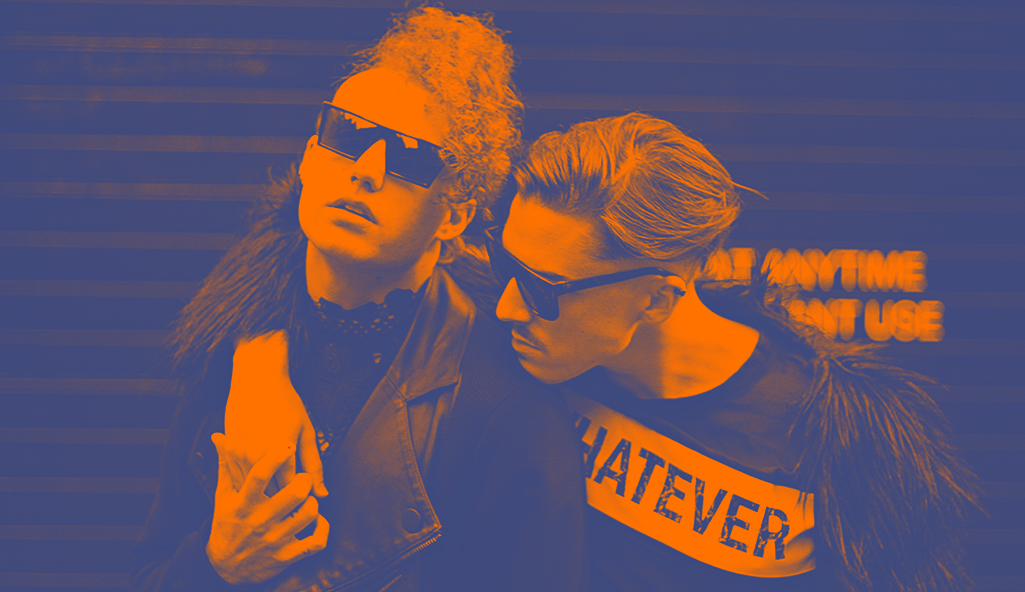 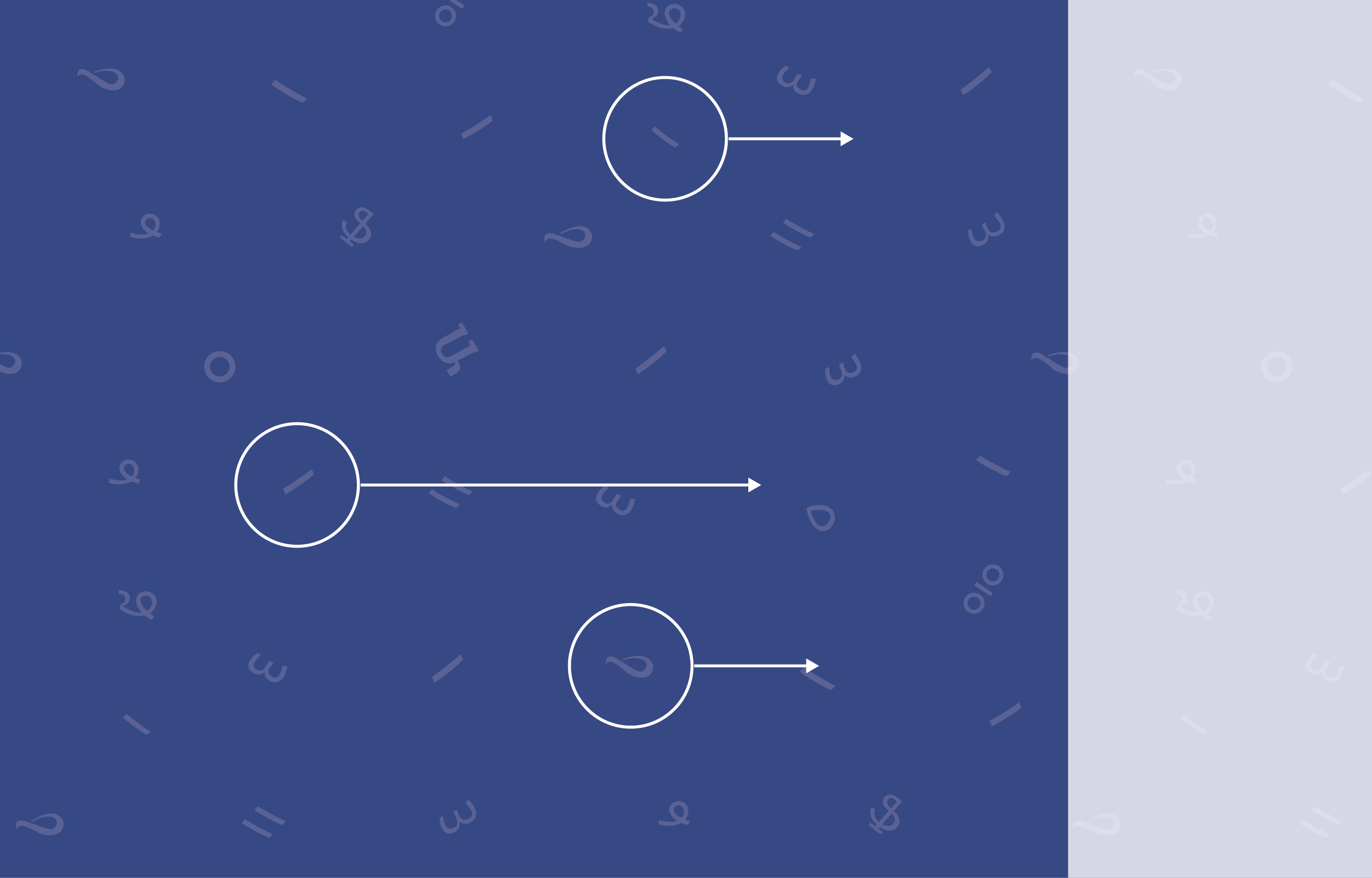 The story
behind our
new image

We define problems in our society today and fight for the rights and freedom of people that can not do it on their own.

By highlight and put the spotlight on issues that might go unnoticed and unrecognized. We define issues for what they really are.

AFE is an entity of very important minds that work together to draw the line and create a safe society for those in need.

We found a great similarity between what we do and what diacritics do. Their main purpose is a phonetic guide or a phonetic aid, used in texts that demand strict adherence to exact wording.

Harakāt are used in ordinary texts in individual words when an ambiguity of pronunciation cannot easily be resolved from context alone.

Thus creating our visual identity to reflect the importance of talking and resolving community issues.

The Arab Foundation for Freedoms and Equality is an officially registered non-governmental organization based in Beirut, Lebanon.

Our Board of Directors

Myra Abdallah is a gender and media expert and trainer with more than 12 years of experience in the MENA region. She is currently the global Communications Manager of Women in News program at the World Association of Newspapers (WAN-IFRA), and Online Harassment Advisory Board member at the International Women’s Media Foundation (IWMF). Her work focuses on gender balance in the media industry, gender rights with a focus on LGBTIQ+, countering sexual harassment and gender-based violence against women journalists in addition to press freedom. She is also an independent journalist and a gender rights and political activist. She is the former Head of Media Department at the Arab Foundation for Freedoms and Equality (AFE) and former Regional Program Manager and Regional Communications Manager of Women in News program in the Arab Region. She holds a BA in Political and Administrative Science from Saint Joseph University in Beirut.

Paola Salwan Daher is the Senior Global Advocacy Advisor at the Geneva Office of the Center for Reproductive Rights, a legal advocacy organization that uses the power of law to advance sexual and reproductive rights as fundamental human rights around the world. Her work focuses mainly on advocacy at the Human Rights Council and its mechanisms (UPR and Special Procedures) and on the sexual and reproductive health and rights of women and girls affected by conflict. She previously worked at the Cairo Institute for Human Rights Studies, the Center for Research and Training on Development – Action in Beirut, the World YWCA and the IFRC. She holds a BA from the Graduate Institute for International and Development Studies in Geneva and an LLM from the Geneva Academy of International Humanitarian Law and Human Rights and is a Board member of Urgent Action Fund for Women’s Human Rights.

Ayman Assi is an associate professor at the Faculty of Medicine USJ in Beirut and invited researcher at Arts et Métiers in Paris. He is a prominent researcher in biomedical and health studies and involved in many scientific societies. He is the co-founder and president of Marsa sexual health center.

Aly Sleem holds a master’s degree in Political Science and International Relations from the University of Balamand in Lebanon. He is currently the Executive Director at the Lebanese Association for Democratic Elections (LADE). Aly is a political and social activist, interested in promoting good governance and lobbying against discriminatory laws, including the electoral law, that burden citizens from effective political participation.

Learn the latest news by signing up to our newsletter. Subscribe