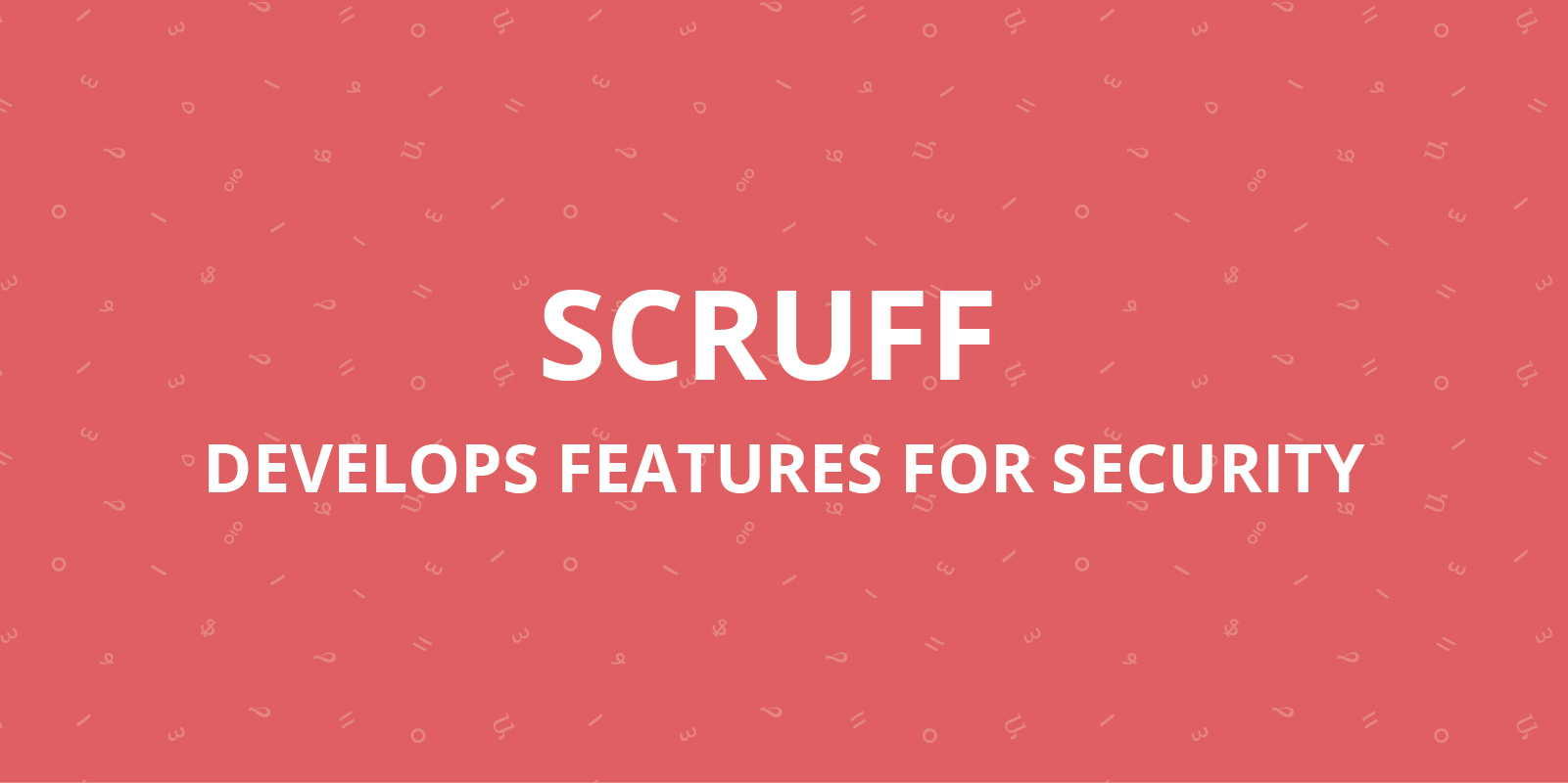 ArticlesHomepage NewsPublications
By admin May 12, 2016 March 27th, 2021 No Comments

When users of a gay dating app in Saudi Arabia reported in 2012 that authorities were utilizing the app to entrap them, SCRUFF took the matter seriously. Officials from the app said that they started sending out pop-up warning messages to alert users of potential risks.

The trend has been adopted by other gay dating apps, especially targeting users in countries where homosexuality is criminalized or is socially unacceptable. Today, if you open the most popular gay dating apps in some Arab countries, you would receive a warning in English and/or Arabic of the dangers you would encounter as an LGBTQ person in those countries.

But SCRUFF, a US-based gay social network and dating app, took several steps further in the past year. It provides a service called “Gay Travel Advisories” to keep app users safer when they travel to places that have criminalized same-sex acts. More specifically, as a user opens the app in a certain location, the service provides him/her with information including punishments, laws and advice concerning risks of engaging in same-sex acts.

“As a public service, we want to keep the gay community safe and increase global pressure for reform in countries where same-sex acts are criminalized,” said Eric Silverberg, CEO and founder of SCRUFF.

The advisories, which concern more than 80 countries currently, were developed based on the annual report of ILGA (the International Lesbian, Gay, Bisexual, Trans and Intersex Association), a non-profit international organization that writes about legislation affecting LGBTQ people around the world. What’s interesting is that SCRUFF placed these advisories in the public domain so any other app that wishes to alert its users about risks can use it.

Silverberg explained that this service targets both foreigners traveling into a certain country but locals as well. He said that his company was particularly interested in Arab LGBTQ communities as the number of users in the region continues to grow, which he sees as a “harbinger of positive change”.

This interest is translated by increased investment in the region and marketing for Arab users. It also means that SCRUFF pays particular attention to security concerns particular to Arab LGBTQ individuals.

“We take very seriously reports that reveal risks affecting members of our community,” he said. So, if someone in Cairo or Dubai is harassed or blackmailed by another user, he can report it to SCRUFF and the app’s global support team will investigate the matter and respond within a maximum of 48 hours. Furthermore, if someone sends a report or a request in Arabic, he will be answered in Arabic.

Also, alerts and updates are sent in Arabic in the region and the whole app translates itself automatically into Arabic if the user wishes to.

SCRUFF makes it possible to un-send pictures for personal or security reasons.

Regarding geolocation, Silverberg said that he was aware of the risks involved with location-based apps and the implications of uncovering the exact location of a user.

He said that SCRUFF does not only hide the location of its users if they wish to but it also utilizes a unique technology to randomize their locations on their servers. So if you live in Hamra in Beirut, you could potentially appear between two people living in Achrafieh, an entirely different neighborhood of the city. Randomizing also takes into account the density of users in a certain area. So if you live in the city, your location will be randomized by a few blocks, but in the countryside it could be a few miles or more.

Another relatively new feature is SCRUFF Ambassadors. It allows locals to volunteer and help visitors with tips about where to stay, bars and clubs or places for sightseeing. At this stage, this initiative concerns certain cities only and is geared towards tourism. But Silverberg sees this as potentially a feature for Arab cities as well where “ambassadors” could form a core of trustworthy users who could give important tips for safety.

“There are no Arab Ambassadors or cities listed on Venture at this moment. That could change in the future. Presently, we have elected to not feature Venture cities in countries where state sponsored homophobia is still going on. This includes most Arab countries. We did not want to showcase a city in a place where someone could get arrested for being gay,” he said.

As part of its social responsibility work, SCRUFF provides a platform for non-profit groups to connect with a wider audience.

Through a program called Benevolads, the app gives free, geo-targeted advertising to selected non-profit organizations that work with LGBTQ communities. Using the Benevolads self-service tool, an organization can create and publish ads. Benevolads enables these organizations to recruit members, promote events, provide information about local health services, or ask for donations. Preference is given to local organizations, which usually don’t have a large budget for outreach.

Silverberg encourages non-profit groups in the Arab region to enter the benevolads program to help them reach out to their communities more effectively.