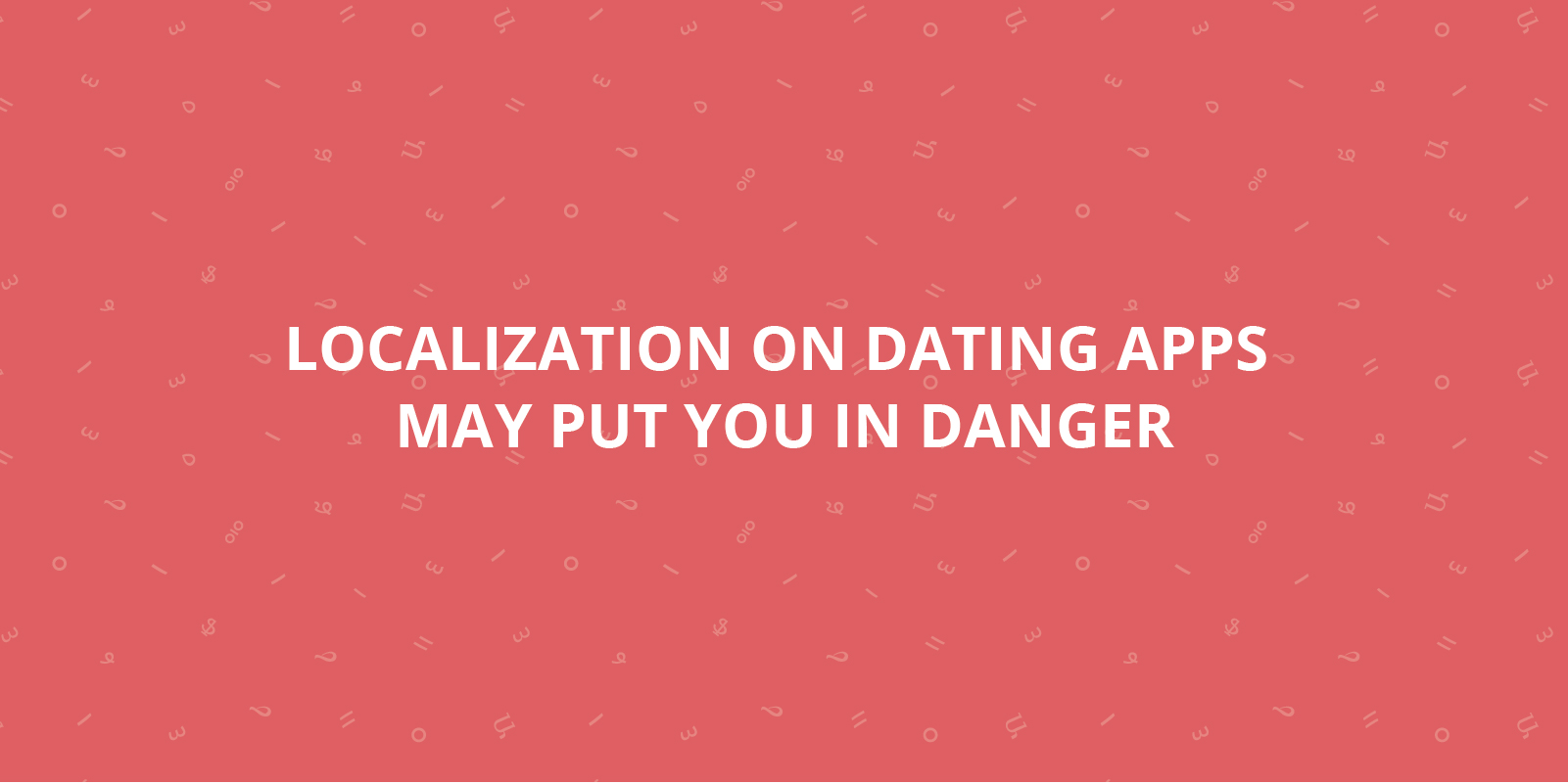 ArticlesHomepage NewsPublications
By admin October 27, 2014 March 27th, 2021 No Comments
It is widely known that smart-phones have revolutionized the concepts of dating among gay people. Some think that dating applications allowing users to chat with people near them present an advantage that internet websites can’t offer.

But the innovation of indicating distances between users may present in reality a danger for users of applications such as Grindr and Scruff, some experts say. The reason is that these applications allow the accurate localization of users thus enabling authorities in places where homosexuality is prosecuted to track a user’s home and place of work.

Grindr users could easily change the settings in the privacy section of the app in order not to show their location to other users. Despite that possibility, anyone with some knowledge in programming and technology can still track the location of a user who hides the distance separating him from other users. By merely creating a profile on those dating applications, each and every user sends automatically his location to the application’s administration and this information can be retrieved by anyone.

According to some reports, Egyptian authorities trapped some Grindr users by tracking their location. Furthermore, experts say that it’s possible to discover the identity of a Grindr user by linking data such as geographic localization, photos, and social media websites in case the user decided to link them to his profile.

Grindr users must be careful before posting or sending photos or sharing their location with other users. In some cases, users found their photos used in fake profiles by unknown people without their consent.

Recently, there were some cases of blackmail on Grindr in Lebanon. One Grindr user, who requested anonymity, said he was threatened by someone to whom he sent his photos and phone number. The person said he would contact the police and denounce him unless he sends him money. But the Grindr user finally decided to ignore the threats believing they were not serious.

It is recommended never to send any personal information or photo to a user before trusting him fully. It is noteworthy that Grindr gives the option to report any fake profile using fake pictures and the possibility to report any case of threat.