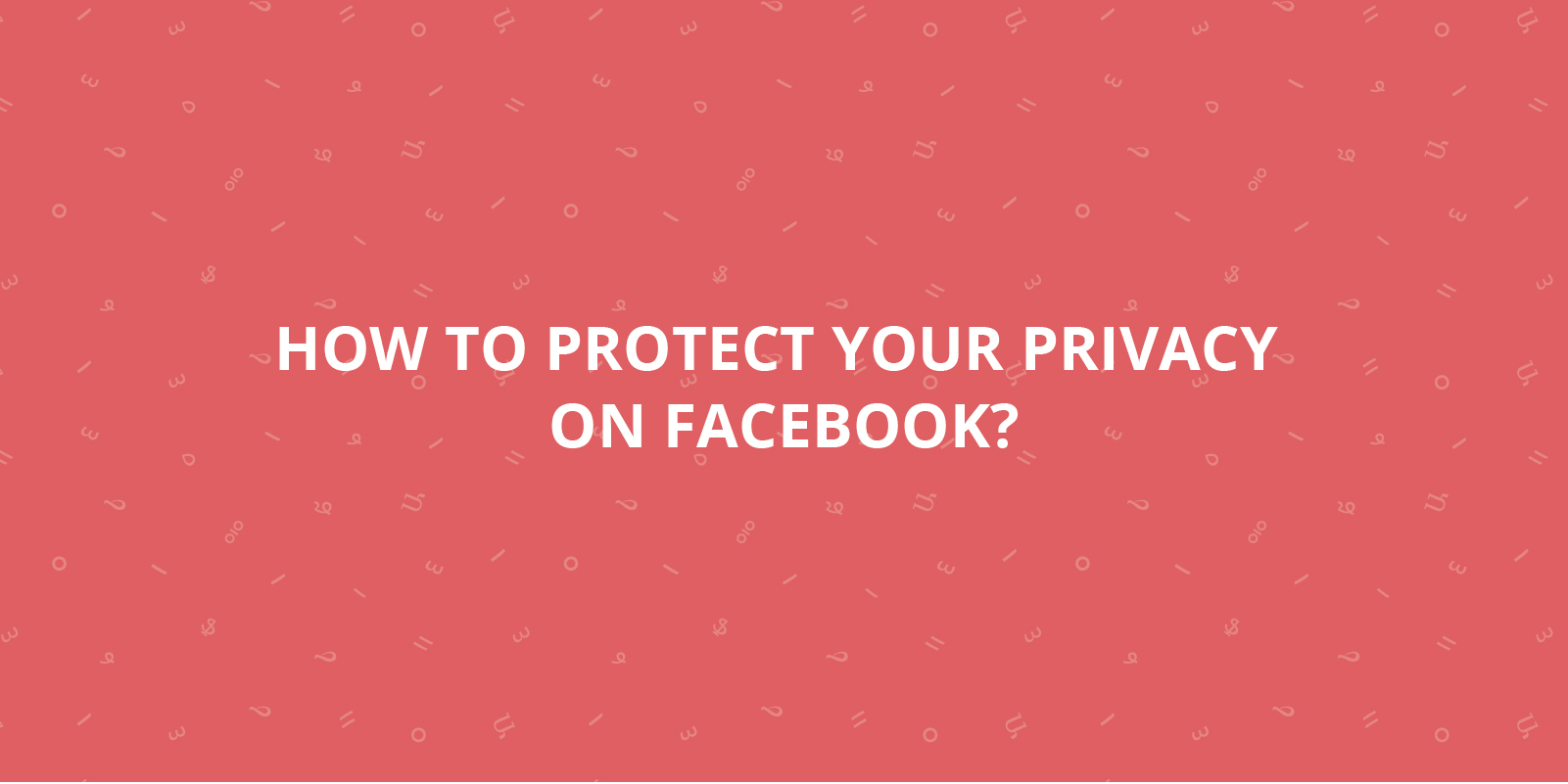 Traditionally, an LGBT person would try to carefully hide in his bedroom a magazine or a videotape that might reveal his sexual identity to his family and friends. Today, the challenge is much bigger with the plethora of photos and comments posted on social media and that can out people without their prior consent.

Although it’s difficult to control everything that is written about you and every photo you are in, especially on Facebook, the site does provide a number of setting and tools that can allow you to restrict the public you share your personal information and photos with. For instance, when you add a post on your wall, you can choose that this post be visible to the general public, your friends, or certain friends only. You can also exclude friends from seeing certain posts or photos. This feature can be especially helpful to hide private content from family members you were forced to add as friends on Facebook.

You can also control what the general public outside the circle of your friends can see when they look you up on Facebook. You can hide as well your profile from the search tool. Exploring all the tools and settings related to privacy gives you extensive information on how to protect your privacy. It might be time consuming to set strict privacy settings but it can be worth it for LGBT individuals who fear being outed online. It is advisable to revise the privacy settings frequently as Facebook changes them from time to time.

Being tagged in photos can be another issue that seems uncontrollable on Facebook. But the site provides a number of options to control tagging. For example, it is possible to remove the tag by “hovering over the story, click  and select Report/Remove Tag from the dropdown menu. You can then choose to remove the tag or ask the person who posted it to take it down.”

It is important to check all the different levels of privacy on Facebook. But it remains very important to be careful before posting any photo even if you control who sees it. One Lebanese man who shared photos of his wedding from his boyfriend in the United States on his private Facebook page saw his photos publicly defused online. Although these photos were shared initially only with his friends, they were leaked to the media and started a storm of controversial online comments. Even though the man’s wedding was public, it is unclear whether he wanted the private photos of this wedding to become public.