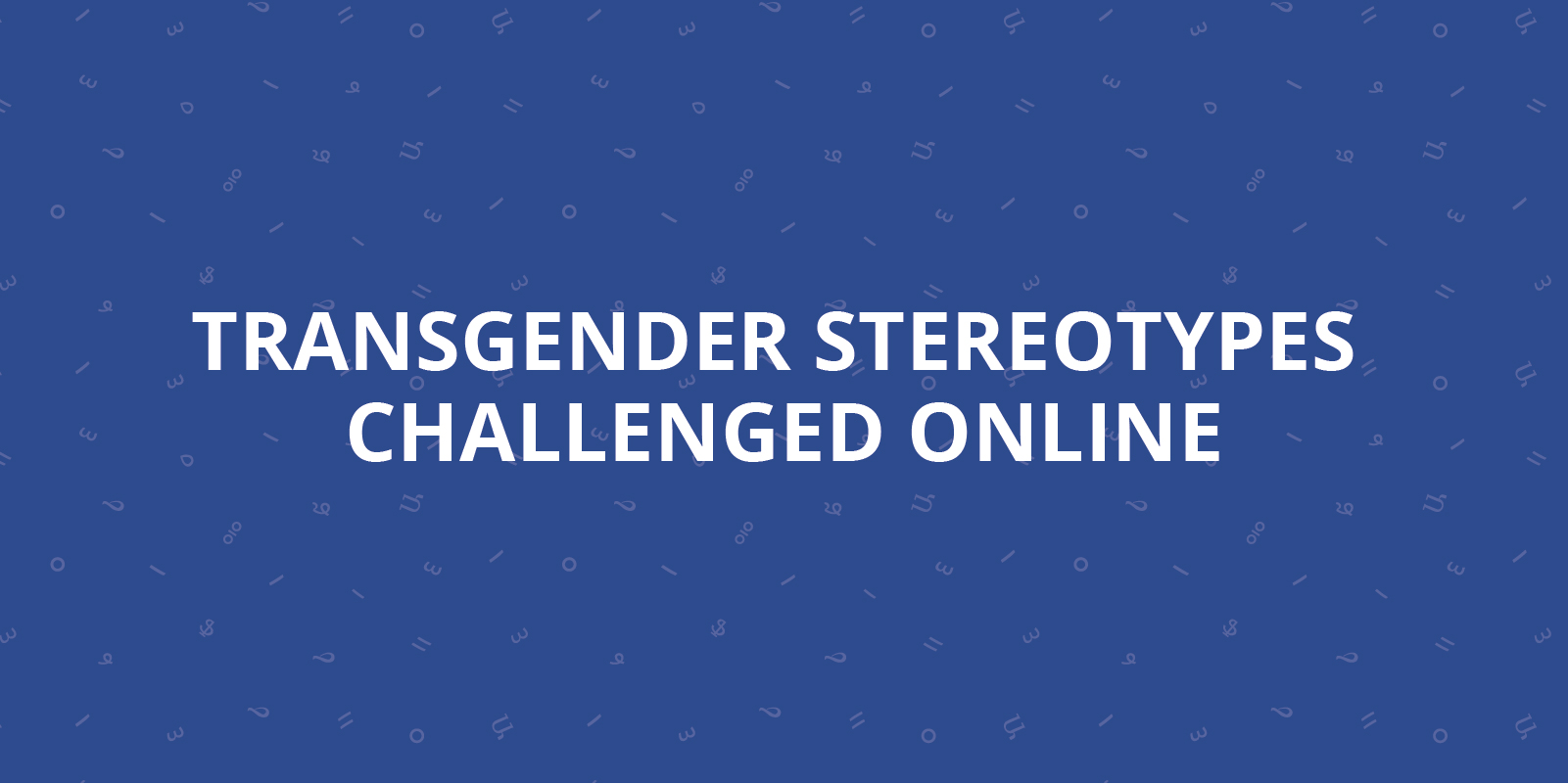 When news about a transgender athlete was mentioned in the Lebanese mainstream media recently, the reaction of a physician watching the program was: “He probably has an atrophied penis. This is why he decided to change his sex.” Told that being transgender is not a physiological ailment but rather a question of self-identity, the doctor was dubious.

This typical reaction (coming even from an educated person) echoes the results of a recent study showing that most Lebanese perceive individuals who are transgender primarily as victims suffering from a biological condition and, thus, in need of treatment. The exhaustive survey, “As long as they stay away”, measured in 2015 the attitudes of 1200 Lebanese towards sexualities and gender identities. This two-year survey, released by the Arab Foundation for Freedoms and Equality, aims to fill a serious information gap in advocacy work related to sexual and gender rights in Lebanon.

What transpires from the study also is that transgender identities are often confused and conflated with homosexuality. Another issue that makes the idea of being transgender hard to grasp for many is that in general, people tend to think of gender as a binary issue of man or woman. Most are not able to accept a concept of a wide spectrum of personal meanings that one attributes to their gender expression, performativity, identity, and its relation to assigned or perceived sex.

But there are recent promising signs showing that attitudes towards transgender persons are slowly changing and are being challenged increasingly, also through increased online advocacy.

Even the legal approach seems to be changing. A groundbreaking ruling last year by a Lebanese judge granted a transgender man the right to change his name and gender on his civil registry.

The ruling in itself, which was made public in January, is very progressive by Lebanese and Arab standards. In her ruling, Judge Janet Hanna said:

“The operation was a medical necessity to relieve him from his suffering that had been present throughout his life… A person’s right to receive the necessary treatment for any physical and psychological illness is a fundamental and natural one and no one can deprive anyone from it… The civil register should reflect reality and the accurate status of the person… in particular when the registry doesn’t match reality.”

Another interesting development was the attention that was given to a Hollywood film focusing openly and boldly on a transgender character. The film, “The Danish Girl”, which tells the true story of a transgendered artist who undergoes one of the world’s first sex changes, was surprisingly distributed without any censorship in Lebanon. In other Arab countries, reportedly UAE, Qatar, Oman, Bahrain, Jordan and Kuwait, though, the film was banned.

In Qatar, the film was actually pulled from cinemas after an online backlash when some viewers complained that the film was morally depraved.

And even the brief release has created a backlash when many internet users in the conservative Gulf countries tweeted (under the hashtag: #No to the screening of The Danish Girl) hostile remarks against the film saying for instance that it promotes values in contradiction with Islamic traditions. Some users though defended the right to show the film and said there was nothing abnormal about transgender people, opening a new kind of online debate about transgender issues.

Despite the impression that people in the Arab world are generally unfavorable to the idea of changing one’s gender, a number of fatwas (Islamic rulings) have been issued that argue in favor of gender reassignment surgeries. The fatwas rely on a number of the Muslim prophet’s sayings and teachings that recognize a natural tendency in some men to act like women. And so based on those teachings, some clerics say that males who present biologically female characteristics could be considered as ill and deserving treatment where possible.

A new online publication, called “Arab Transgender Magazine”, is attempting to change perceptions through scientific and social awareness articles and personal accounts. One article talks about the story of an American transgender girl who committed suicide last year in the US because she was not understood by her surrounding. Another article mentions opinions from some Muslim scholars saying that sex change is not against Islam.

The publication, which was started by a group of individuals from different Arab regions, states that its mission is to provide support to transgender people and raise the general public’s awareness.

Also, a Facebook page, created by unidentified private users, offers transgender people medical and psychological advice. One of the recent posts of the group, which has 500 likes, advocates the right for transgender people from the Arab region to seek asylum in western nations where their rights are recognized. Another post shows a youtube video where doctors in Egypt explain in scientific terms the psychological conditions experienced by transgender people. One expert in the video, taken from a talk show on a local Egyptian channel, said that today it’s not scientifically correct to talk about gender identity disorder but rather dysphoria. She explained that dysphoria is a mismatch between one’s biological sex and gender identity. It’s like being trapped in the “wrong body”.

There are seemingly no hate comments posted on the page. Abusive comments maybe monitored and deleted by the page’s admins. Transgender visitors sometimes use the page to meet other like-minded people who share similar feelings and experiences.

On Planet Transgender, an online international platform, there are accounts by several transgender people from the Arab region describing the legal and social difficulties they are subjected to.

In all Arab countries, the legal framework for sex reassignment surgeries remains unclear. Such operations reportedly do take place but in an unorganized fashion. Even if a transgender person could manage to change his or her sex, modifying legal documents accordingly is very difficult.

In several Gulf States, transgenderism is outlawed altogether. In 2007, Kuwait criminalized people who imitate the appearance of the opposite sex. Also, reportedly governments of many Arab countries arrest, beat and put Trans individuals in prison under pretenses of debauchery or prostitution.

The absence in general of famous transgender personalities in the Arab region does not help increase the knowledge of the wide public about transgenderism. In Morocco, however, there are cases of well-known transgender figures, such as Noor Talbi, one of the country’s most famous belly dancers. Even if Talbi faces many difficulties and challenges in a society that expects gender conformity, her presence in the public sphere helps raise awareness about the nature of transgenderism.

In 2010, a book describing the memoires of an Algerian transgender woman created a stir in the region. It was the first time a book published in Arabic gave unflinchingly details about the life of a transgender person. Randa came to Beirut to escape the bigotry and threats she faced in her native country because of her appearance. Making that experience public was essential at least in starting a general debate about the complex nature of gender identity.