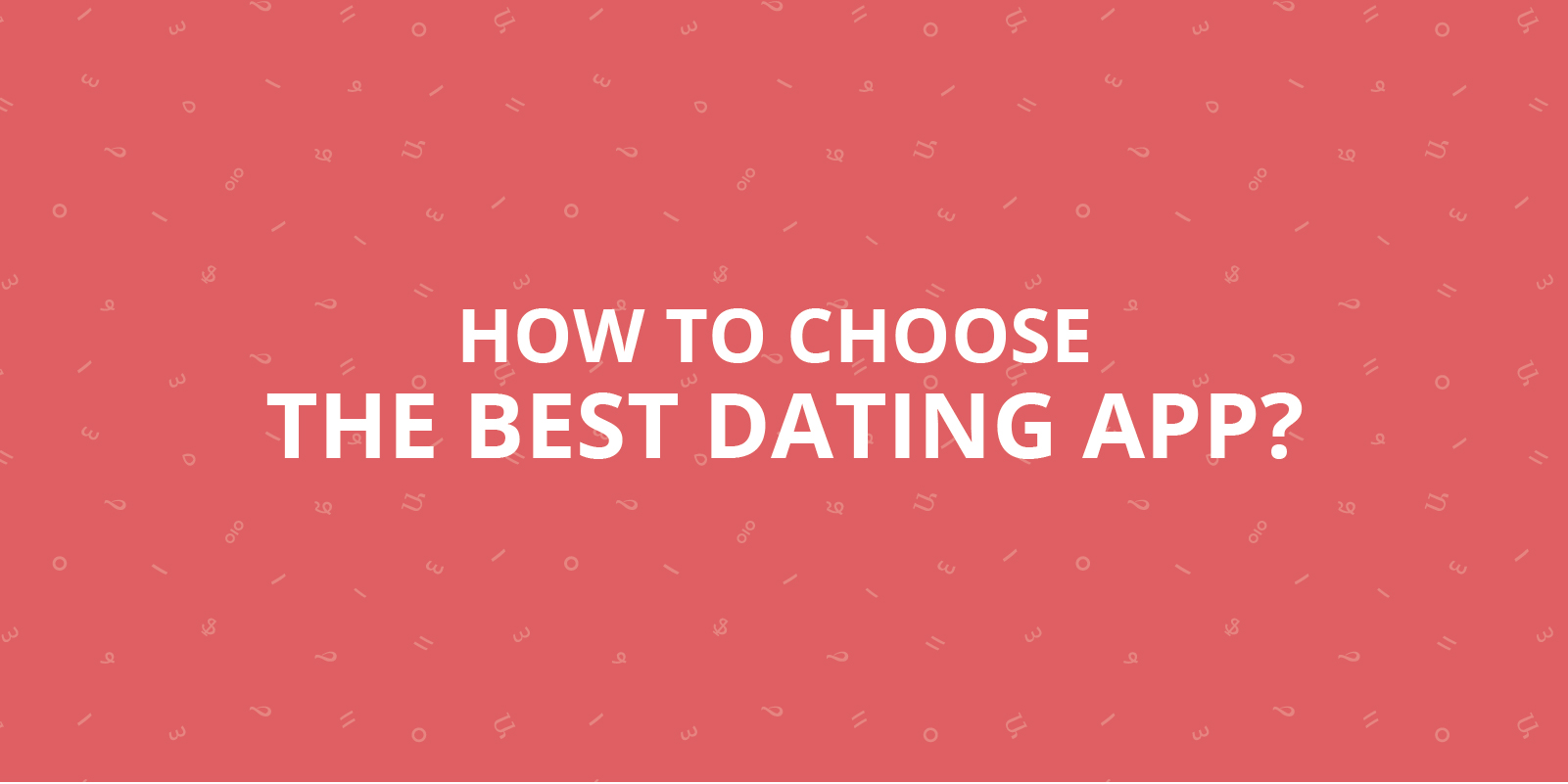 Hornet or Grindr? … Maybe Tinder? Or a less mainstream, more niche dating application? The choice of apps for communicating with other LGBTQ people is ample. They all work, basically, around the same principle: displaying profiles of other men (or women; there are some dating apps exclusively for or used by Lesbians and transsexual women as well) in nearby geographical locations and allowing for a form of online interaction among them.

But if these apps give the general impression that they are similar, they don’t necessarily allow for the same kind of rapports to develop among people and they, most importantly, don’t involve the same risks, which is particularly essential for users in the Arab region where homosexuality is illegal.

Below is a list of the most commonly used dating apps in the region and the risks they involve:

Grindr remains the most popular dating app for gay men in the Arab region. Many would choose to use it because of the wider choice of individuals they can find on it. As it is more popular though, the risks of running into blackmailers, harassers or even undercover police or security agents in some countries could be higher.

The principle of how the app works is simple. A user is asked to create a profile. Then, he can browse through a list of profiles that are organized based on their distance from him. He can initiate chats with other profiles that appear either offline or online when their profile icons display a green dot and also receive messages from other users.

Grindr allows for anonymity, as it doesn’t make users provide necessarily information about themselves or photos of their faces. Browsing through other profiles does not leave any traces. It’s also possible to block certain profiles and delete the history of chats.

But one has to be aware of the risks of geo-location, which is thought to make it easier for authorities to identify and trap gay individuals in places like Egypt where homosexuals are actively tracked by the police.

There are many considerations to take into account for a safer use of Grindr or other similar apps.

One has to exercise common sense and caution before sending personal photos through dating apps or agreeing to meet in real life. It is also wise to delete compromising messages and photos as many people are busted when police search their phones. A useful tip: Don’t leave the icons of dating apps very obvious on your phone.

Users should also be aware of so-called spambots. These are fake profiles of good-looking men who try to lure users in order to take them to other apps or websites to steal their credit card information.

Grindr was launched by a startup development firm in the United States in 2009 but quickly gained worldwide popularity. It is free to download but offers a more developed version with more features for paid users, called Grindr X-tra. As many apps, Grindr makes profit through advertisement.

Hornet functions in a similar way to Grindr with the addition that it asks users to provide their HIV status, even if users can lie about this information. Each user displays one or several photos that can be seen by everyone who is browsing through the profiles on the app. It is not necessary to upload any photos. Users can even choose to upload photos of body parts or even natural scenes or any picture. So as with Grindr, Hornet guarantees some sort of anonymity if the user chooses not to display photos of himself or photos that identify him and it does not require users to link their profiles to other social networks (even if the option does exist). Also like Grindr, it might be regarded as an app that is more geared towards sex dating.

There are many other dating apps that function more or less the same way as Grindr and Hornet like Scruff, Growlr and Planet Romeo, used mainly in North Africa.

Most apps make it possible to report users in cases like abuse, offensive text or image, impersonation and solicitation or spam. This feature helps in creating more secure networks.

Manjam was originally a popular social website for gays before smartphones and mobile apps. Today, the website has developed a web dating app that is not downloadable from an app store. Users can instead access the Manjam dating app directly from their device’s web browser. According to officials from the gay social network, this feature allows for more security especially in regions where homosexuality is illegal.

“In some countries being caught with a gay dating app installed on a mobile device could mean the difference between life and death. Allowing users to access Manjam.com without having to download an app is essential in countries where being gay is illegal and punishable by imprisonment, torture, or even death.”

Like the other apps, Manjam is a location-based app. But its functioning mode may seem more secure. You can search for users within a 5km radius from you but you cannot get more accurate information about the user’s distance from you.

Manjam allows also for having followers and friends within the network, which might help build confidence among users.

Also, what is particular about Manjam is that it is available entirely in Arabic.

Tinder on the other hand takes a totally different approach. On Tinder, all profiles are linked by default to Facebook accounts. This means that the profile name and pictures on Tinder automatically will be the same as on a person’s Facebook account. Choosing to be on Tinder is an indication that the person is more at ease with showing his face picture publicly, disclosing his identity and sharing private information about himself or herself.

The number of LGBTQ Tinder users seems to be growing in Lebanon. The app is not specifically for LGBTQ individuals but one is asked to mark his or her sexual preference. Tinder is also widely used by Lesbians.

In many ways, paradoxically, Tinder can be safer to use. On Tinder, you can see if someone has common friends with you on Facebook. This adds a layer of security because it makes people you chat with more transparent, less anonymous and, to a certain degree at least, more trustworthy. And since it is used by heterosexuals as well, it does not arouse suspicion as does an app like Grindr or Hornet.

On Tinder, you swipe the profiles you like and if a person swipes back, you get a match and you can start chatting with him or her. So, Tinder does not allow someone to chat with you unless you agree to do it, another feature that puts you in control of managing your contacts.

Happn is another new app that functions in a similar way to Tinder in that it links profiles to Facebook. Even though it’s become more and more popular in Europe, the number of its users is still very low in the MENA region. Happn shows you people you crossed path with, in real-time. So your timeline will show the users who were in the same location as you at a certain time of the day. Happn uses the GPS function on your phone and that of other users to tell you who is within a 250 meter radius from you.

This feature might make it seem less secure for users in the Arab region. It is true that all other apps use geolocation, but Happn uses hyper-location (showing other users within a 250-meter radius) in real-time which may allow to track users in a certain location.

Wapa is a dating app for lesbian, bi or curious women. It is similar to Grindr in its display and function mode. All the risk considerations related to other apps apply for Wapa as well. But this app allows additionally for users to exchange video messages, up to 60 seconds long. This feature might be risky to use because harassers might use it to blackmail you.

There are many other apps specifically for women like Dattch, Brenda or SCISSR (requires users to connect via Facebook). But not all these apps are available or popular in the Arab region.

Whatever dating app you choose, some research suggests that all location-based dating apps can be hacked to reveal email addresses, pictures and private messages.

*A device ID (device identification) is a distinctive number associated with a smartphone or similar handheld device.