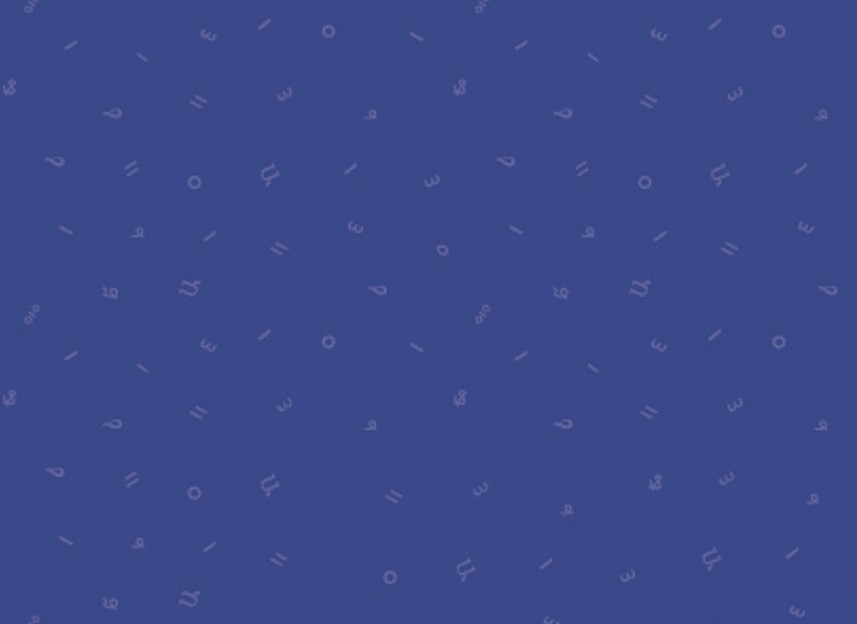 Anonymity and Encryption are Fundamental Rights

Governments like to snoop around. Which is why they tend to look at the use of encryption and anonymity for online communication with great suspicion. Many would like to undermine or even outlaw them under the pretext that they put national security at risk. Good citizens, they claim, have nothing to hide. In an ideal world, that might be true. Unfortunately, around the globe people are still being arrested, persecuted, harassed and even killed for merely expressing their opinion. Others face persecution due to their sexual orientation or gender identity. Governments are also infringing on people’s right to freely access information on important legal matters, sexual health and reproductive rights. Openly expressing yourself online as a member of the LGBTI community can get you into severe trouble across the MENA region – which is why many prefer to use specific tools to protect their identity and their data online. And they should be entitled to do so, says now UN Special Rapporteur on the promotion of the right to freedom of expression and opinion, David Kaye. Contrary to the widespread negative image government officials like to tag to encryption and anonymity tools, Kaye labels privacy as a crucial “gateway for freedom of expression and opinion”. His annual report to the Human Rights Council of the United Nations is an important milestone for the international LGBTI community fighting for the right to securely communicate and advocate for their rights online. Kaye stressed that individuals such as those who face discrimination and persecution based on their sexual orientation and gender identity, may be forced to rely on encryption and anonymity in order to circumvent restrictions and exercise the right to seek, receive and impart information. He argues that anonymity, including conducting and saving searches anonymously, is fundamental for the full realization of the right to develop and hold opinions. Kaye’s report was highly welcomed by the International Gay and Lesbian Human Rights Commission (ILGHRC). Together with the International Gay and Lesbian Association (ILGA) and the Association for Progressive Communication (APC), they issued a statement, reiterating that Strong encryption and anonymity are fundamental for the protection of human rights in the digital age and are critical to individuals who face persecution because of their sexual orientation or gender identity. Anonymity has been a crucial tool for women and sexual minorities for self-expression, connecting, and mobilizing and the use of anonymity online supports the most vulnerable groups.